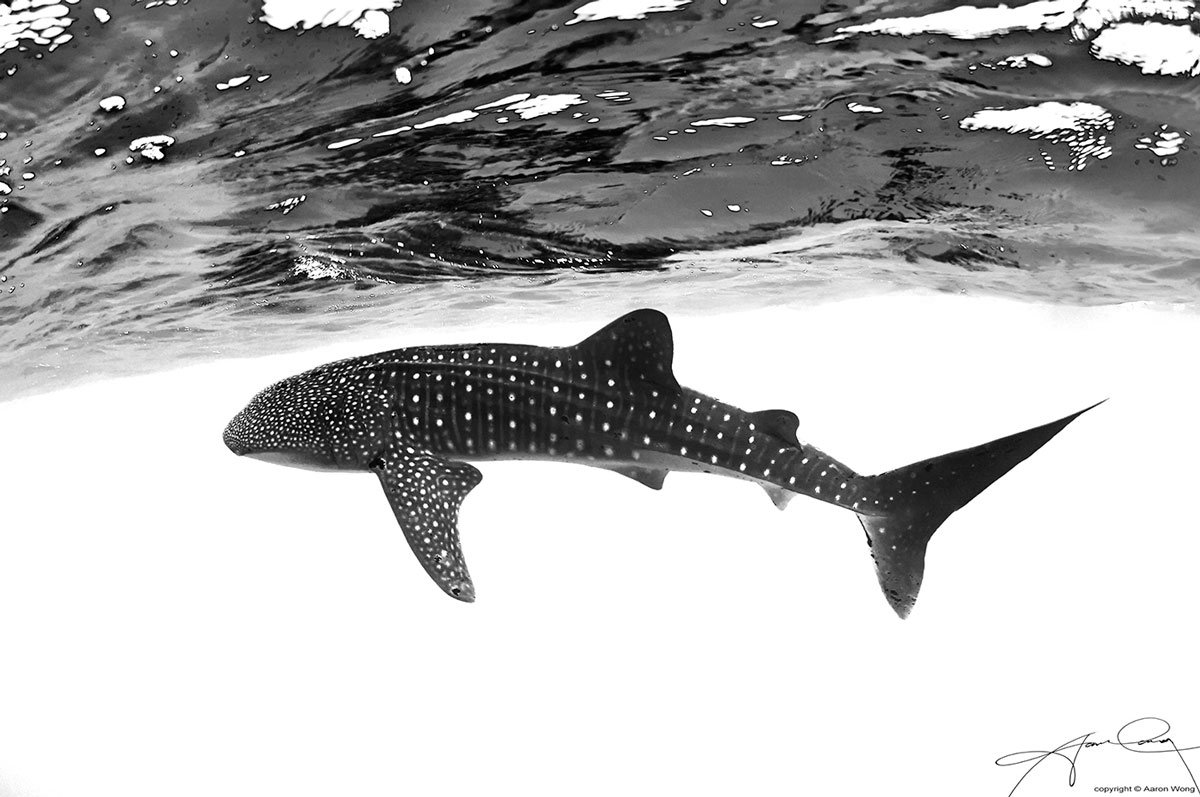 Get ready for an evening of inspiration, adventure and discovery.  Now in its third year, the Underwater Tour team have curated a stellar international line-up of underwater photographers for 2020’s touring speaker event series.

Aaron Wong (Singapore), Dr Janet Lanyon (Brisbane) and Dr Richard Smith (UK) are setting out on the road together to showcase their extraordinary images live on stage and share stories of marine science, discovery and natural wonder from behind the lens.

Asia’s most published, recognised and sought after underwater and commercial photographer, Aaron Wong’s sublime body of work showcases the beauty and subtle mystery of the world beneath the waves.

Not only is Aaron field editor for Scuba Diver Australasia, he is also Singapore’s favourite 2018 MasterChef finalist and an adventure TV show presenter.  Combine Aaron’s humble and engaging personality, passion for our underwater world and extraordinary photographic skills and you have a world class recipe for visual storytelling.

he has witnessed both ends of the shark fin trade: From the beautiful awe-inspiring animal we see in the ocean, to the pointless end product in a bowl of soup. With hard work of the Shark Savers team and partners, the National Geographic Channel, World Wildlife Foundation and WildAid, ‘FINished with FINS’ has now been launched in Taiwan, Hong Kong, Malaysia, and China. Today, it is the largest shark-awareness campaign of its kind in the world. http://www.aaronsphotocraft.com/index.php?saving-sharks 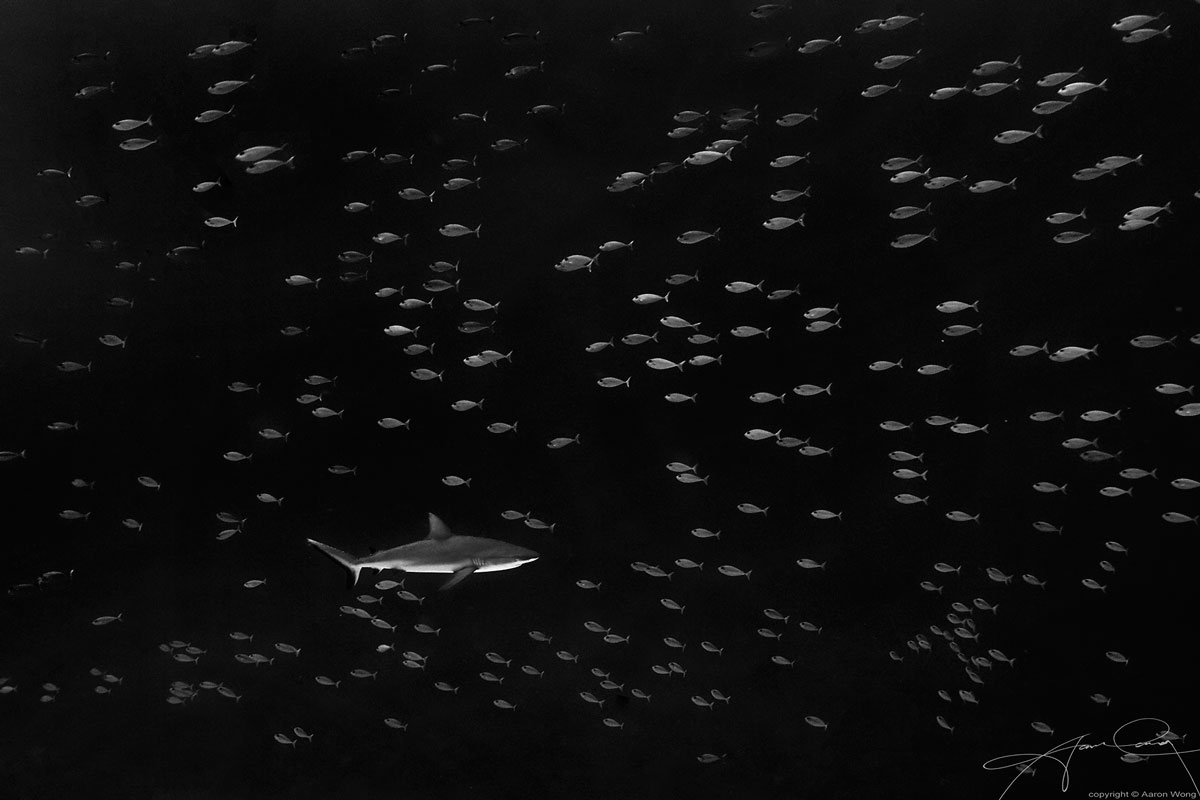 The Blue Within features the best of Aaron’s award-winning images from a decade of underwater exploration.  Water Colours was the result of a specific project merging two of his greatest passions – bringing fashion photography underwater and ultimately showcased some of the most stunning underwater images the world has ever seen.

If you’re at all curious about the realm of underwater photography, don’t miss Aaron’s first speaking engagement in Australia and New Zealand – you’ll be truly inspired!

Marine field biologist, marine mammal specialist and world authority on dugongs, Dr Janet Lanyon is Senior Lecturer in the School of Biological Sciences at The University of Queensland where she leads the Marine Vertebrate Ecology Research Group.

Her interest in dugongs began as a doctoral student and she has during the past 30 years as a teaching and research academic at UQ published over 80 scientific publications on diverse aspects of sea cows found in coastal areas throughout the Indo-Pacific region.

Janet’s current projects include identification of threats to the health of coastal marine mammals including dugongs and cetaceans along urbanised coasts.  She has served on numerous governmental and scientific committees and is currently associate editor of the world’s leading marine mammal journal and sits on the scientific committee of the Sea World (Australia) Research and Rescue Foundation.  Janet and her team have also researched whales, sea turtles, sea snakes and coastal dolphins.

A diver for over 40 years, Janet can usually be found underwater, exploring and enjoying the natural marine world.   From Australia’s dugongs to America’s manatees Janet’s fascinating stories will open our eyes to the world of these whacky much-loved marine mammals.

He’s back by popular demand!  A firm favourite with diving and photography audiences all over the world, the UK’s Dr Richard Smith is returning to share tales of his latest scientific adventures, incredible imagery and endearing stories.

We’ll get a sneak peek at some of the wondrous creatures inside his new book The World Beneath – The Life and Times of Unknown Sea Creatures and Coral Reefs - and discover how a dedicated group of passionate underwater explorers around the world are pushing the boundaries of science, with new species being discovered more often than you might think! 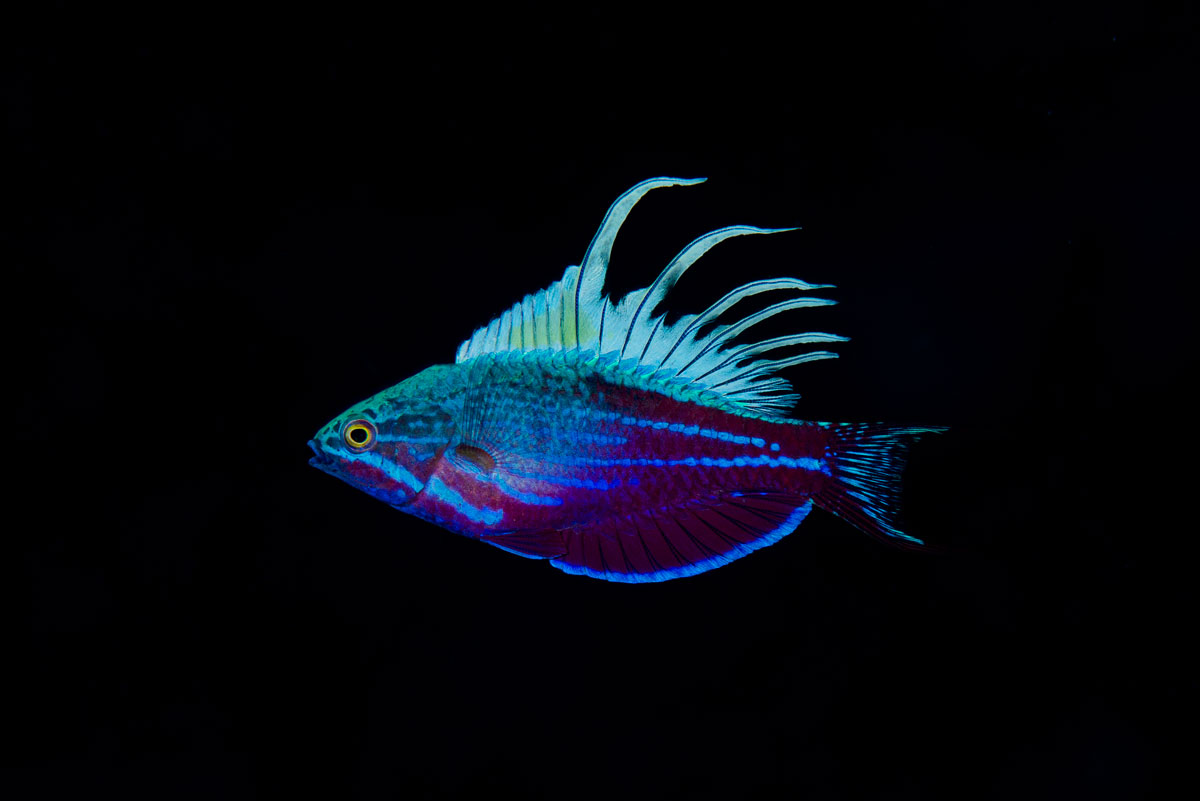 Marine biologist, underwater photographer and writer, Richard’s aim is to enrich our snorkelling, diving and photography by sharing insights about the marine environment, habitats and animal behaviours.  He promotes an appreciation for the ocean’s inhabitants and raises awareness of marine conservation issues through his photographs and marine life focused features, which have appeared in a wide variety of international publications over the past decade.

2019 Winner of the Animal Habitat category in the Australian Geographic Nature Photographer of the Year competition, Richard combines stunning photography and in-depth science knowledge to show us things we perhaps saw but didn’t really see.

Canon Master Darren Jew, AIPP M Photog IV, was a speaker in our 2018 series and is truly an Australian treasure.  Author, publisher and highly regarded six-times Winner of the AIPP Australian Professional Nature Photographer of the Year Award, Darren’s deep understanding of nature photography in our underwater world brings yet another level of international expertise to the Underwater Tour’s events.

The Underwater Tour is an annual collaboration between Juliette Myers of IDM and Tim Hochgrebe of www.underwater.com.au, joined in 2020 by creative partners Darren Jew and Jasmine Carey from Finslap. 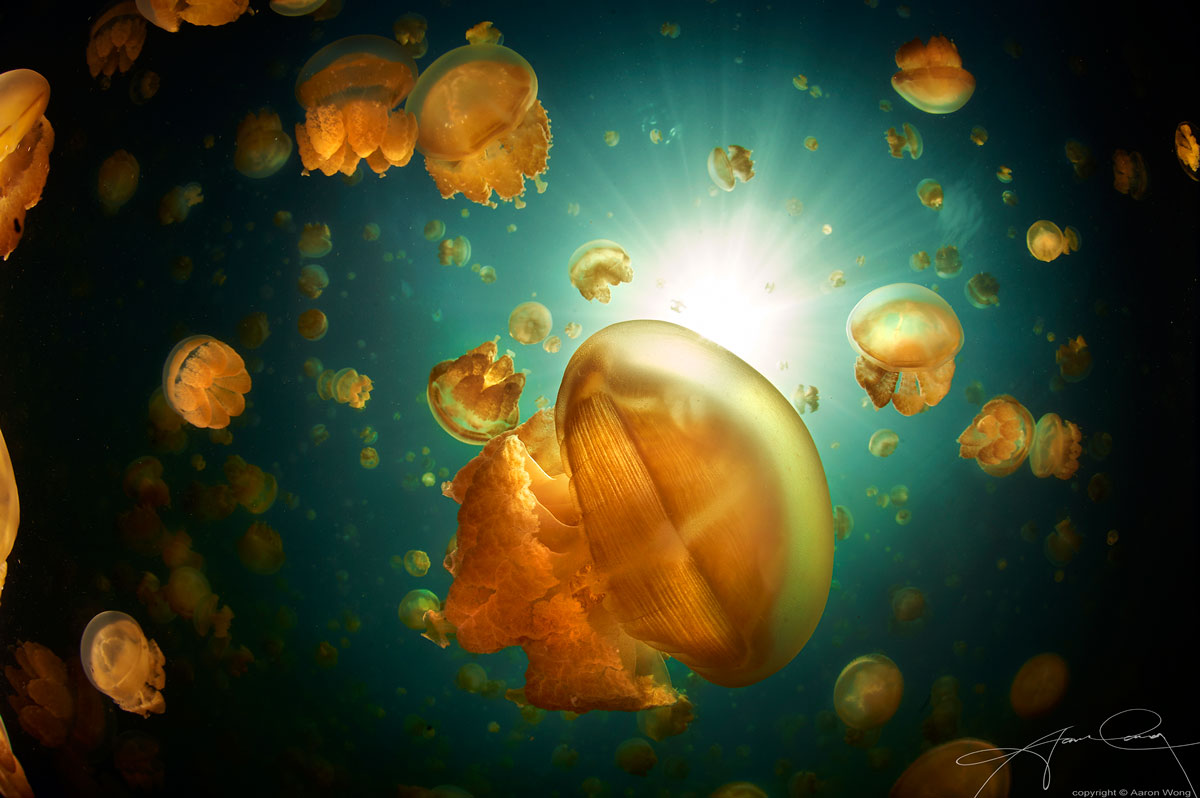 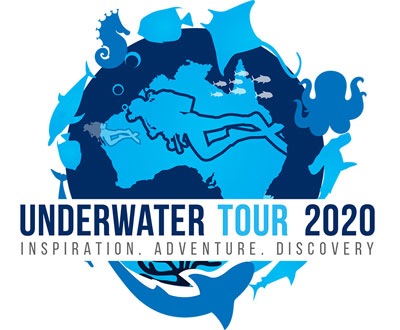